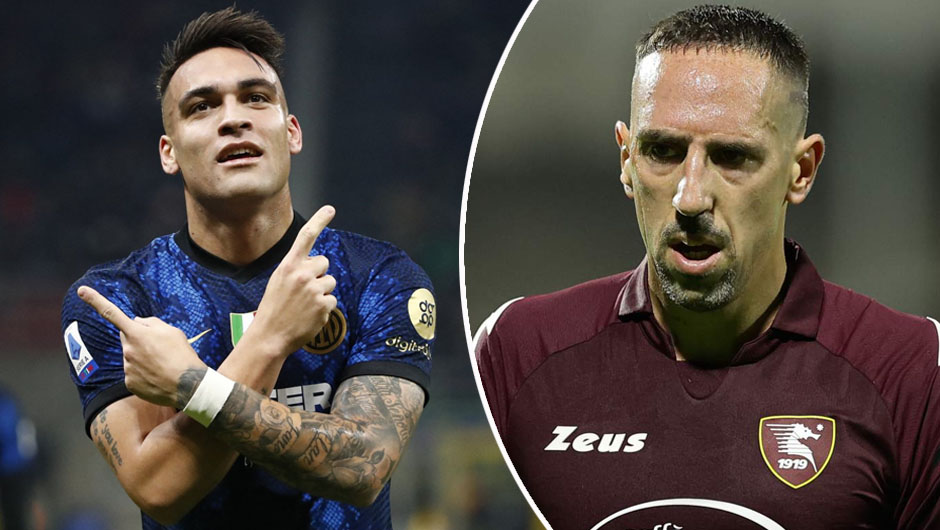 Salernitana and Inter Milan will face off in the Serie A matchday 18 at Stadio Arechi on Friday. The kick-off is at 21:45 CEST.

It all seems crystal clear regarding this encounter as the Italian top flight leaders Inter will travel to rock-bottom Salernitana. Simone Inzaghi's men leapfrogged Napoli at the very top of the table almost two weeks ago and now leading it with 40 points, one point clear of second-placed AC Milan. What's more, the Nerazzurri are on a five-game winning streak in the Serie A right now, including a 4-0 thrashing of Cagliari on Sunday.

Stefano Colantuono's side, meanwhile, will play hosts to the reigning champions on the back of just one victory in their last 10 matches across all competitions, including eight defeats and one draw. Apparently, the newly-promoted outfit will continue in the Serie B next term as they sit in 20th spot in the table in the middle of the current campaign with just eight points. Moreover, the Garnets have already been eliminated from the Italy Cup by Genoa (1-0) on Tuesday.

Matteo Ruggeri, Leonardo Capezzi, Stefan Strandberg, Cedric Gondo and Antonio Russo won't help the hosts on Friday due to injury while the visitors will be without the services of Matteo Darmian and Joaquin Correa in Salerno for the same reason.

Inter have beaten both Salernitana's fellow rock-bottoms Cagliari and Genoa 4-0 respectively this term so far and it does seem like Colantuono's men are going to suffer the same fate. The Nerazzurri are on a roll at this point of the season and thus let's back Inzaghi's crop to strenghten their position at the top of the standings in this one.