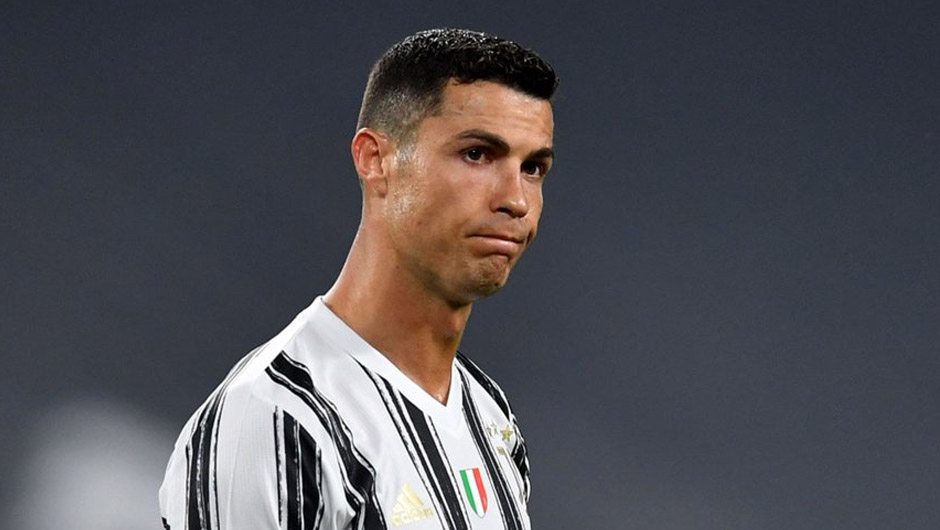 Serie A: Sassuolo vs Juventus preview, team news, prediction and tips
May 11
Football

Sassuolo will play hosts to Juventus in the Serie A matchday 36 on Wednesday. The kick-off is at 20:45 CET.

It's been glorious few weeks for Sassuolo as Roberto De Zerbi's side have registered five wins and one draw in their previous six league games, including a 2-1 victory at Genoa over the weekend. As a result, the Neroverdi are yet to give hope on securing the Europa League qualification as they are now eighth in the league standings, eight points behind sixth-placed Lazio.

Juventus, for their part, moved into fifth in the table following a 3-0 thrashing at the hands of AC Milan on Sunday. The Bianconeri could realistically play in the EL next season as Andrea Pirlo's men are one point behind fourth-placed Napoli with three games to play this term.

Filippo Romagna is the only confirmed injury absentee in De Zerbi's set-up while Pirlo has a fully fit squad at his disposal for his side's trip to the Mapei Stadium.

With a prospect of missing out on the Champions League qualification up in the air, it's hard to imagine Juve dropping points in the remainder of the season. On the other hand, it's no coincidence that the Bianconeri have found themselves in a position like this at this stage of the season. The main reason behind Juventus' below-par performances this term has arguably been their inconsistency under Pirlo, so we'd say that you can actually expect anything from this team in the next few weeks. Sassuolo, in turn, are coming into this encounter on the back of a six-game unbeaten streak in the Italian top flight and it would be no surprise if they manage to claim one point on Wednesday.

Juventus to win or draw and both teams to score at 1.85 with 1XBET.