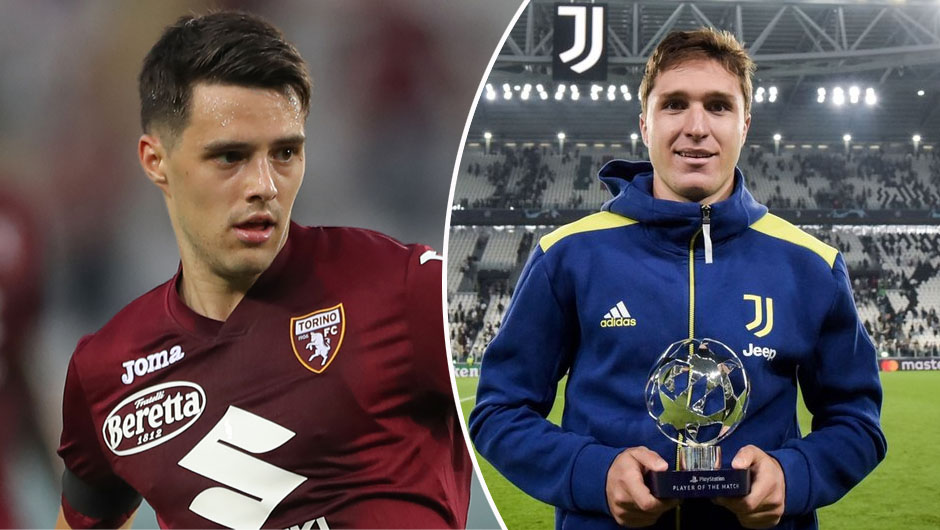 Torino and Juventus will go head-to-head in the Serie A matchday 7 at the Stadio Olimpico Grande Torino on Saturday. The kick-off is at 18:00 CEST.

Having started the 2021/22 campaign in the Italian top flight with back-to-back defeats at the hands of Atalanta and Fiorentina under new manger Ivan Juric, Torino have gone to remain unbeaten in each of their four league games in September. The Bull, who are ninth in the Serie A standings with eight points, however, are on a two-game winless streak ahead of the first Turin Derby of the season as they've shared points with Lazio and Venezia in the previous two matchdays.

Juventus, for their part, are slowly coming back to their best following a disastrous start to the current campaign under Max Allegri who returned to the Allianz Stadium dugout this summer. The Bianconeri had gone four opening league matches without a victory (2D, 2L) but managed to return to winning ways against Spezia last Wednesday before defeating Sampdoria over the weekend. What's more, Juve will travel across the city on the back of an impressive 1-0 win against current Champions League winners Chelsea in the competition's group stage clash on Wednesday.

Dennis Praet, Armando Izzo, Marko Pjaca, Simone Zaza and the club's arguably best player Andrea Belotti will all sit out Saturday's encounter due to injury while Koffi Djidji is suspended after his red card against Venezia last week. Allegri for his part, will be without injured Arthur, Paulo Dybala, Alvaro Morata and Kaio Jorge on the weekend.

Apparently, Juve have found their feet again under their old-new boss Allegri this term - something that you might've guessed after the Chelsea beating in mid-week and it doesn't seem likely that Torino could stop their city rivals' current three-match winning streak across all competitions on Saturday. On the other hand, it remains to be seen how the Bianconeri are going to cope with the absence of Morata and Dybala in the coming weeks. Still, we'd stick with Juve in this one as they remain unbeaten against the Bull in 19 consecutive head-to-head meetings since 2015.