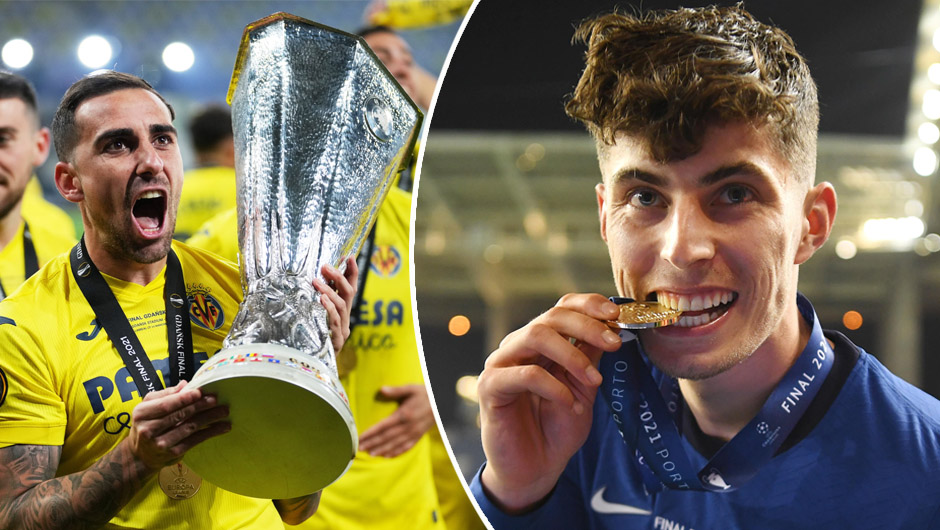 Chelsea and Villarreal will lock horns in the UEFA Super Cup at Windsor Park on Wednesday. The kick-off is at 21:00 CEST.

The forthcoming clash between the Champions League and the Europa League winners will kick off the 2021/22 European campaign with the Blues and the Yellow Submarine eyeing their first piece of silverware of the season in Belfast.

Chelsea have managed to avoid a defeat in each of their four pre-season friendlies, including the most recent 2-2 draw against Tottenham, since defeating Manchester City 1-0 in the CL final in May. Villarreal, on the contrary, have failed to register a single win in their six exhibition fixtures after beating Manchester United on penalties in the EL final almost three months ago.

Even though Thomas Tuchel has a fully fit squad at his disposal, Ross Barkley, Davide Zappacosta and Tiemoue Bakayoko have been excluded from Chelsea's travelling squad as the trio continue to be linked with the Stamford Bridge exits this summer. Samuel Chukwueze (hip) and Dani Parejo (calf), meanwhile, remain doubtful for Unai Emery's side through respective injury woes.

Despite losing their three previous UEFA Super Cup encounters to Atletico Madrid, Bayern Munich and Liverpool in 2012, 2013 and 2019 respectively, Chelsea are now placed as the hot favourites to claim the trophy this year. Not only the Blues' status of the current Champions League winners counts but the fact that Villarreal have gone winless in six consecutive friendlies ahead of their clash in Northern Ireland. Moreover, Emery's crop are likely to be without their captain Parejo on Wednesday, so let's stick with Tuchel's in-form team in this one.