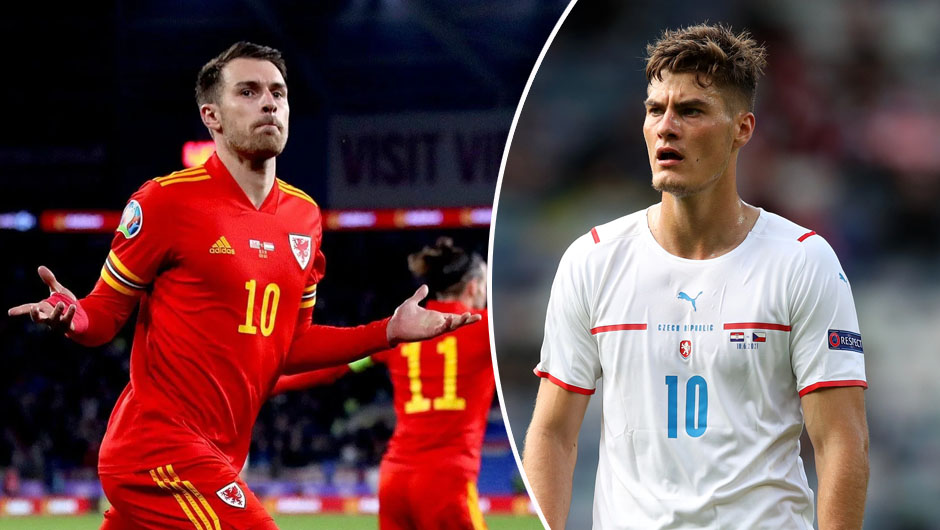 Czech Republic will play hosts to Wales in the 2022 World Cup qualifying Group E matchday 7 on Friday. The kick-off is at 20:45 CEST.

As both sides are now level on points (7), it's very likely that Friday's clash at Eden Arena is going to decide the battle for the runners-up spot in Group E with Belgium as all but confirmed winners (16 points). Now it's the Czech Republic who sit in second behind the Belgians while Wales follow Jaroslav Silhavy's side in the third place on goal difference. Rob Page's men, however, boast a game in hand over their forthcoming opponents.

Jan Boril, Lukas Masopust, Petr Sevcik and most importantly Vladimir Coufal won't feature for the hosts this time around through injury while the Dragons will travel to Prague without their best player Gareth Bale through the same reason.

It's hard to underestimate the importance of Friday's encounter for both outfits, even with Wales having a game in hand on the Czechs in which Page's crop will take on group leaders Belgium next month. What certainly doesn't make the Dragons as the frontrunners in this game is Bale's absence but the Welsh side have a better record than the one of Silhavy's men as they remain unbeaten in three Group E matches on the bounce, including a 1-0 victory over the Czech Republic in March. The hosts, for their part, have won only one of their last four WC qualifiers, so let's say that it would be no surprise to see Wales holding them to a narrow draw this time around even without Bale on the pitch.