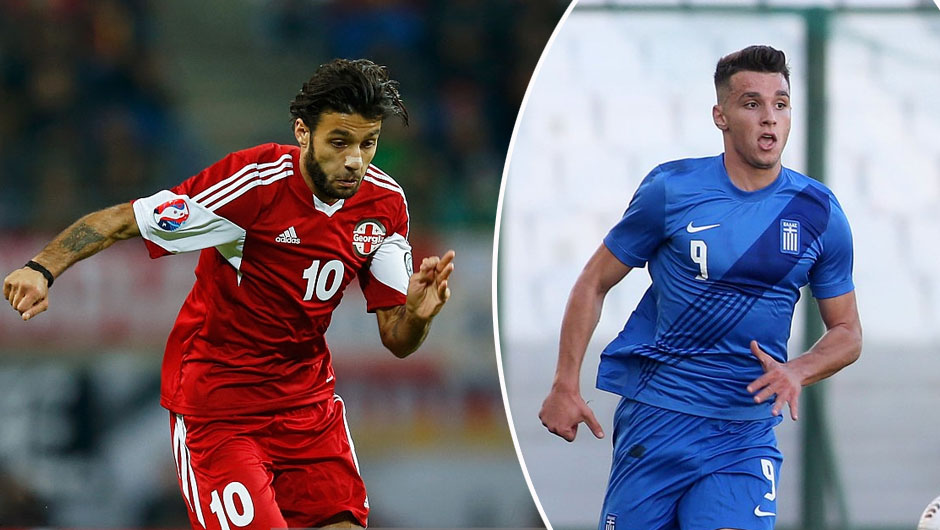 Georgia will take on Greece in the 2022 World Cup qualifying Group B matchday 7 at the Adjarabet Arena on Saturday. The kick-off is at 18:00 CEST.

As things stand now, Georgia have arguably accepted the fact of missing out on the 2022 WC qualification as they've only claimed one point from the opening five games in Group B so far, including back-to-back defeats to Kosovo and Spain last month. Thus, Willy Sagnol's men are now bottom of their group, three points behind Kosovo who sit in fourth.

Greece, for their part, had registered three draws against Spain, Kosovo and their forthcoming opponents on the bounce in Group B before defeating Sweden in their most recent game in September. Now, John van 't Schip's side will be looking for their second victory to continue their battle with the Scandiavians for the second-placed finish in their qualifying group.

Giorgi Kutsia is the only injury absentee in Sagnol's squad while the latter's counterpart has a fully fit squad at his disposal.

As mentioned, Georgia have earned their only point in Group B against Greece in the reverse fixture in March (1-1), so you probably should expect a quite close encounter between the two on the weekend as well. On the other hand, Sagnol's crop have suffered four consecutive losses across all competitions since then while Greece made the headlines across Europe by beating Sweden over the same period of time. Apparently, Van 't Schip's side are now in a better form than the Georgians, so let's back them to claim all three points on Saturday.