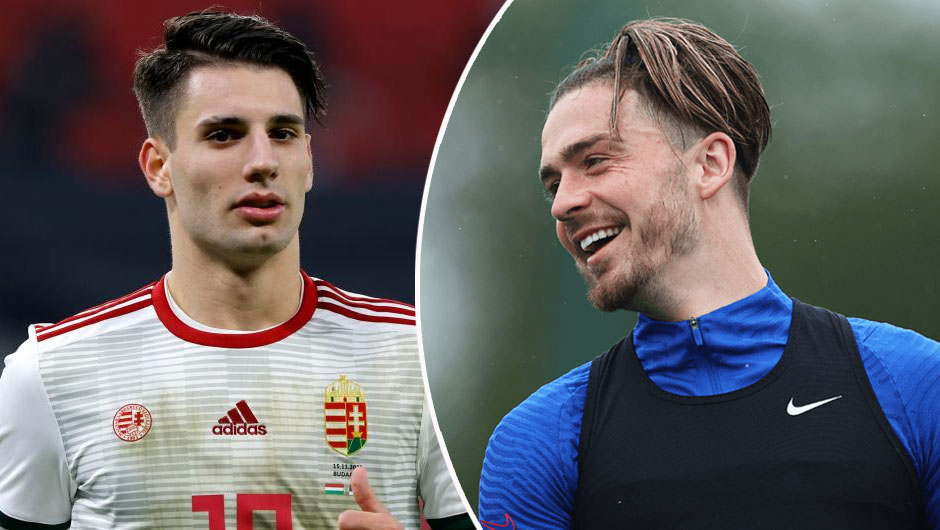 Hungary will take on England in the matchday 4 of the 2022 World Cup qualifying Group I at the Puskas Arena on Thursday. The kick-off is at 20:45 CEST.

It's been just over two months since Hungary made the headlines across the continent by their performances at Euro 2020. Despite finishing bottom of their group, Marco Rossi's men managed to share points from France (1-1) and Germany (2-2) after their 3-0 loss to Portugal - something that the Hungarians arguably didn't deserve. Now, Hungary will be looking to continue their unbeaten run in the WC qualifying group as Rossi's crop followed their 3-3 draw with Poland by back-to-back victories against San Marino (3-0) and Andorra (4-1) in March.

England, for their part, came close to their first-ever European victory this summer but were denied the crown by Italy on penalties in the final with Bukayo Saka, Marcus Rashford and Jadon Sancho all missing from the spot in the shoot-out. Gareth Southgate's side will now be aiming to reach next year's mundial where they'll definitely be considered as the hot favourites to become champions as the current European Championship runners-up. It does seem like the Three Lions will have little problem finishing top of the Group I as they easily defeated San Marino (5-0) and Albania (2-0) before beating Poland 2-1 during the previous international break.

Even though Hungary's starlet Dominik Szoboszlai is back after missing this summer's Euros through an injury, David Siger, Filip Helander, Loic Nego and Gergo Lovrencsics won't feature for the hosts on Thursday due to various reasons. Danny Ings, Marcus Rashford, Ollie Watkins and Dominic Calvert-Lewin, meanwhile, haven't been included in Southgate's squad as they all remain on the sidelines while Phil Foden, Ben White and Dean Henderson will also miss out on England's trip to Budapest.

Despite causing some major problems to the two previous two World Cup winners at this summer's European Championship, it's hard to envisage Hungary taking points away from the Three Lions who are certainly eager to prove their loss to Italy a bitter accident when they step out on the pitch on Thursday. On the other hand, the Three Lions will be without some of their key forwards this time around so we wouldn't say that you should expect a goal fest taking place at the Puskas Arena.