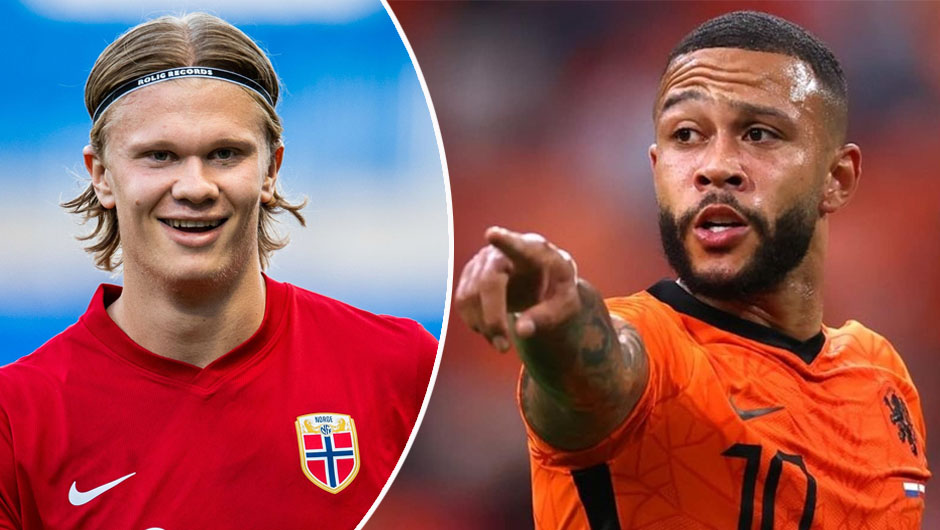 Norway will welcome Netherlands to Ullevaal Stadion in the matchday 4 of the 2022 World Cup qualifying Group G on Wednesday. The kick-off is at 20:45 CEST.

Frank de Boer's reign at the helm of the Netherlands ended following Oranje's elimination from this summer's European Championship at the hands of the Czech Republic in the last-16 round and now it'll be Louis van Gaal who lead the Dutch side in the forthcoming WC qualifiers.

Norway, for their part, have failed to qualify for Euro 2020 as well as for any major tournament since the turn of the century. Both sides, meanwhile, come into their first head-to-head Group G meeting with six points after three matchdays with the Netherlands beating Latvia 2-0 and Gibraltar 7-0 following their 4-2 loss to Turkey and Stale Solbakken's men losing 3-0 to the Turks in between their respective victories against Gibraltar (3-0) and Montenegro (1-0) in March.

Rune Jarstein is the only significant absentee in Solbakken's squad as he's tested positive for Covid-19 lately so Orjan Nyland is set to replace him between the sticks on Wednesday. Van Gaal, meanwhile, has a fully fit set-up at his disposal for his first game after making a return to the dugout.

It's still unclear what to expect from Oranje under their old-new manager who decided to come out of retirement to help his national side make it to next year's World Cup but the Netherlands are viewed as the hot favourites to claim all three points in this one. Norway, meanwhile, will be desperate to qualify for their first major tournament in more than 21 years with the likes of Erling Haaland and Martin Odegaard in their squad. Given that Haaland has netted six goals and provided three assists for Borussia Dortmund in just five matches since the start of the season, we'd say that you should expect goals at both ends in Oslo on Wednesday.

Netherlands to win or draw and both teams to score at 2.19 with 1XBET.