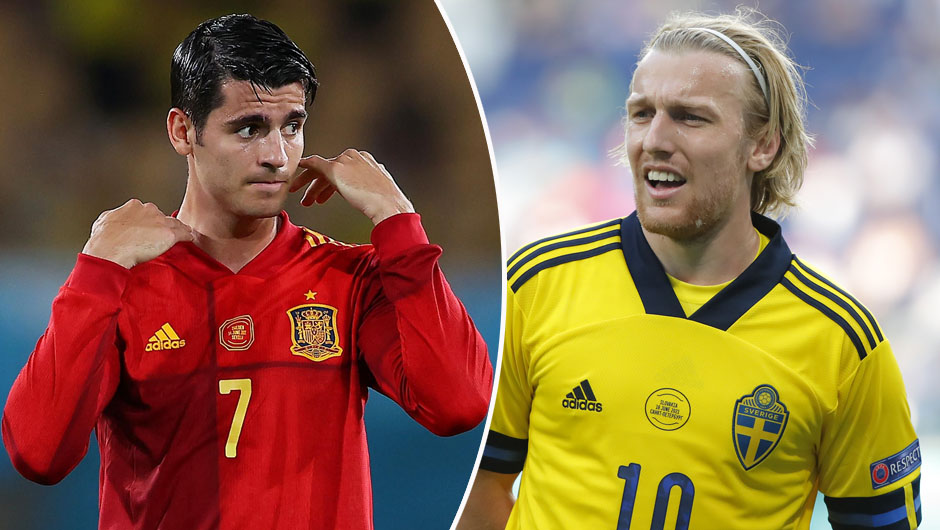 Sweden and Spain will go head-to-head in the matchday 4 of the 2022 World Cup qualifying Group B at Friends Arena on Thursday. The kick-off is at 20:45 CEST.

While Sweden were rather sensationally eliminated from this summer's European Championship by Ukraine in the last-16 round, Spain's run at the tournament came to an end in the semi-finals where Luis Enrique's men were beaten by Italy in the penalty shoot-out. It all was after the forthcoming opponents' head-to-head clash in their group stage opener in which the Scandinavians managed a goalless draw against the Spaniards.

As for their run in the WC qualifying group, Janne Andersson's side claimed consecutive wins over Georgia (1-0) and Kosovo (3-0) in March to jump into the second spot. La Roja, for their part, kicked off their crusade to Qatar with a 1-1 draw against Greece before defeating Georgia and Kosovo 2-1 and 3-1 respectively to top their group ahead of this month's international break.

Marcus Danielson is suspended for this one after getting a sending-off against Ukraine at the Euros while Pedri, Pau Torres, Mikel Oyarzabal, Dani Olmo, Thiago Alcantara, Diego Llorente and Fabian Ruiz haven't been included in Enrique's squad for various reasons.

Let's say that the Swedes are more than capable of going unbeaten in their third Group B clash given the outcome of their previous head-to-head meeting with La Roja. Moreover, Spain's set-up will be without the likes of Pedri, Torres and Olmo this time around and that fact certainly doesn't make the visitors any favour. Thus, let's stick with another narrow outcome between the teams in Stockholm.