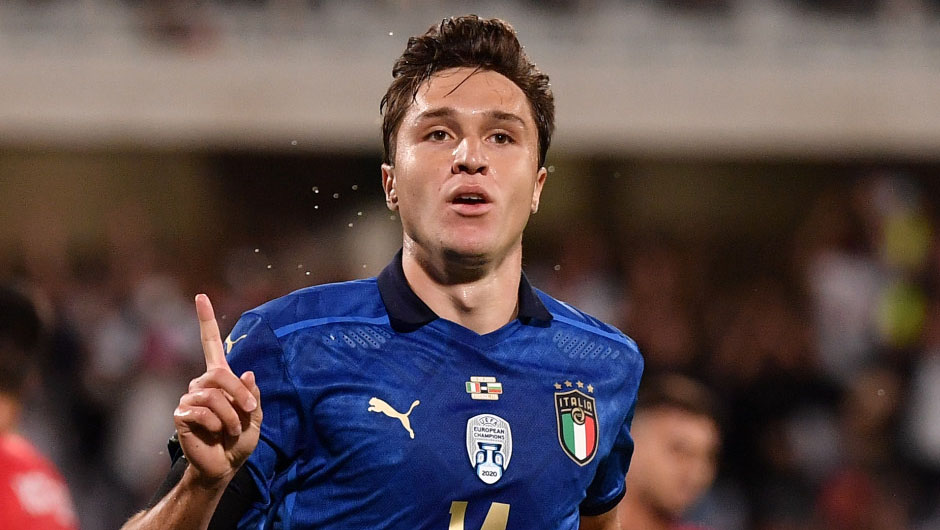 Switzerland and Italy will lock horns in the matchday 5 of the 2022 World Cup qualifying Group C at St. Jakob-Park on Sunday. The kick-off is at 20:45 CEST.

Even though Italy easily defeated Nothern Ireland, Bulgarian and Lithuania 2-0 each in March, Roberto Mancini's men were held to a 1-1 draw by the Bulgarians earlier this week in their first match since winning this summer's European Championship. Despite the latest slip-up, the Azzurri are now leading the Group C table with 10 points, four points ahead of their upcoming opponents.

The Swiss side, however, have only played two matches during the current WC qualifying campaign - consecutive wins over Bulgaria (3-1) and Lithuania (1-0) in March. Murat Yakin's side, for their part, will play hosts to the Italians on the back of a 2-1 friendly victory over Greece on Wednesday.

Switzerland's two arguably best players Xherdan Shaqiri and Granit Xhaka won't help their side on the weekend due to an injury and Covid-19 respectively while Breel Embolo is still unavailable after suffering a serious knee injury at the Euros. Andrea Belotti, meanwhile, is the only injury absentee in Mancini's squad.

It's been around three months since Italy destroyed the Swiss outfit 3-0 in the Euro 2020 opener in Rome. While the Azzurri have gone on to claim the European crown, the Nati decided to part company with Vladimir Petkovic, who led them to the tournament's quarter-final, to replace him with Yakin in the dugout since then. Even though the Italians were unable to claim all three points against Bulgaria in mid-week, we do expect them to return to winning ways on Sunday given all the injury absentees in the hosts' set-up.