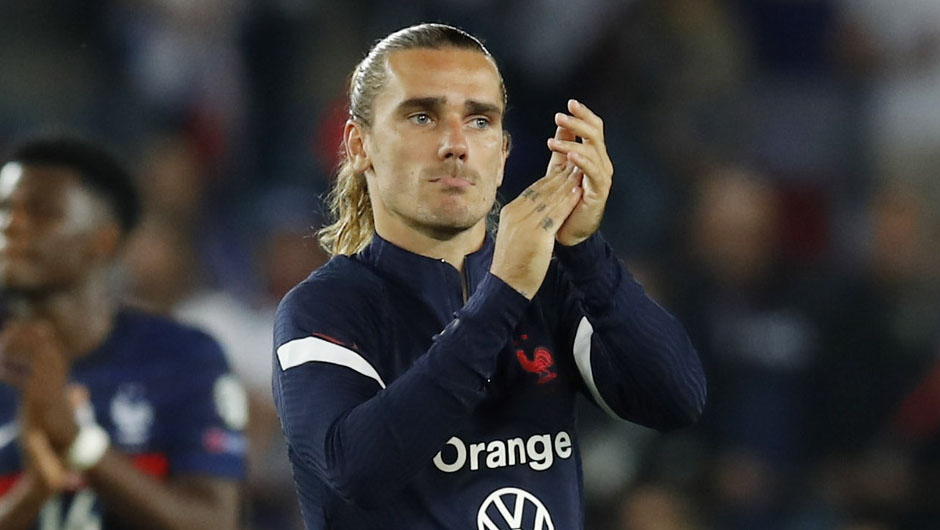 Ukraine will go head-to-head with France in the matchday 5 of the 2022 World Cup qualifying Group D at NSK Olimpiyskiy on Saturday. The kick-off is at 20:45 CEST.

Oleksandr Petrakov, who replaced Andriy Shevchenko in the dugout last month, kicked off his reign at the helm of Ukraine in a thrilling 2-2 draw with Kazakhstan in the Group D matchday 4 on Wednesday. Curiously enough, the Ukrainians also registered three consecutive draws with Finland (1-1), Kazakhstan (1-1) and their forthcoming opponents France (1-1) in March.

As a result, Ukraine are now second in their group, four points behind Les Bleus who followed their opening-day stalemate with then-Shevchenko's side with back-to-back victories over Kazakhstan (2-0) and Bosnia (1-0) in March. What's worrying is that Didier Deschamps's men failed to make it two out of two against the Bosnians in the reverse fixture on Wednesday (1-1).

Oleksandr Zinchenko won't help his side on the weekend due to a suspension, while France will travel to Kyiv without N'Golo Kante and Corentin Tolisso. Jules Kounde, for this part, is also suspended for this one.

Even though the Ukrainians managed to share points with Les Bleus in their Group D opener half a year ago, they've failed to claim a single victory in three Wolrd Cup qualifiers since then including two meetings with Kazakhstan who are currently ranked 124th national team in the world by FIFA. Well, France are also coming into this encounter on the back of a disappointing draw with Bosnia but we do expect the current World Cup holders to get the job done in the Ukrainian capital with the likes of Antoine Griezmann, Kylian Mbappe and Karim Benzema all ready to make the difference for Les Bleus.